Mariam Mola is an entrepreneur and author who is passionate about transforming the lives of women. After giving birth to her daughter whilst in prison, Mariam witnessed first-hand the lack of support that was available to women not only in her situation, but those also in the corporate and business space. From here, she founded Mentor MatcHER.

Displaying Europe’s largest line-up of female entrepreneurs, Mentor MatcHER is Europe’s largest female mentoring initiative that helps to transform and empower the lives of women through mentorship, connecting them not only to other women but to brands across the world. Women have included Vogue’s publisher Vanessa Kingori MBE, British Chef Lorraine Pascale, Amanda Wakeley OBE, Alex Box former Creative Director of Illamasqua and Cassandra Stavrou of Propercorn, to name a few.

5 years on, Mariam has launched multiple businesses, including a large short-let property portfolio valued at millions. She also directly mentors over 150 women who also run businesses, attend some of the world’s leading universities and also lead some of the country’s most exciting companies. 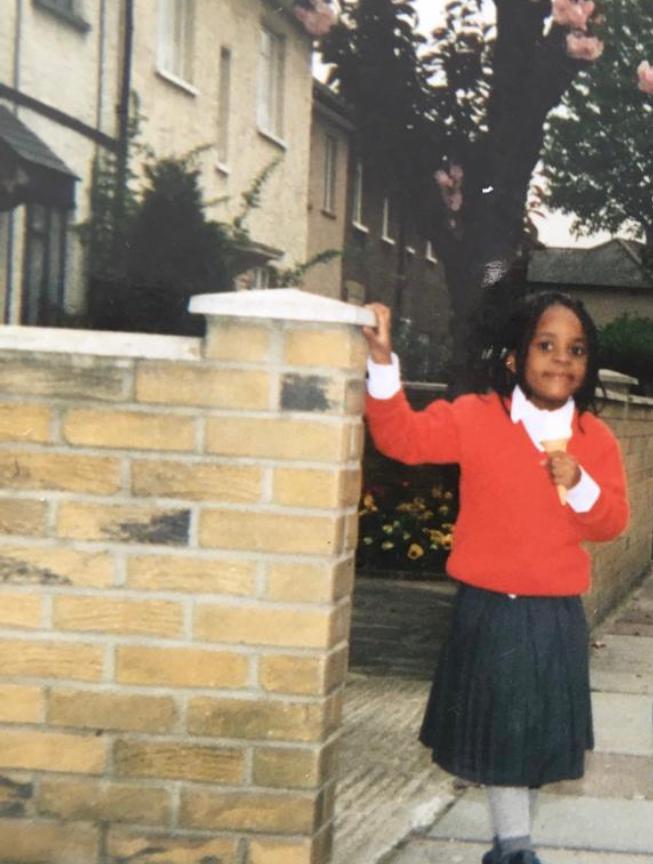 2004
14 years old- Mariam gets arrested for the first time 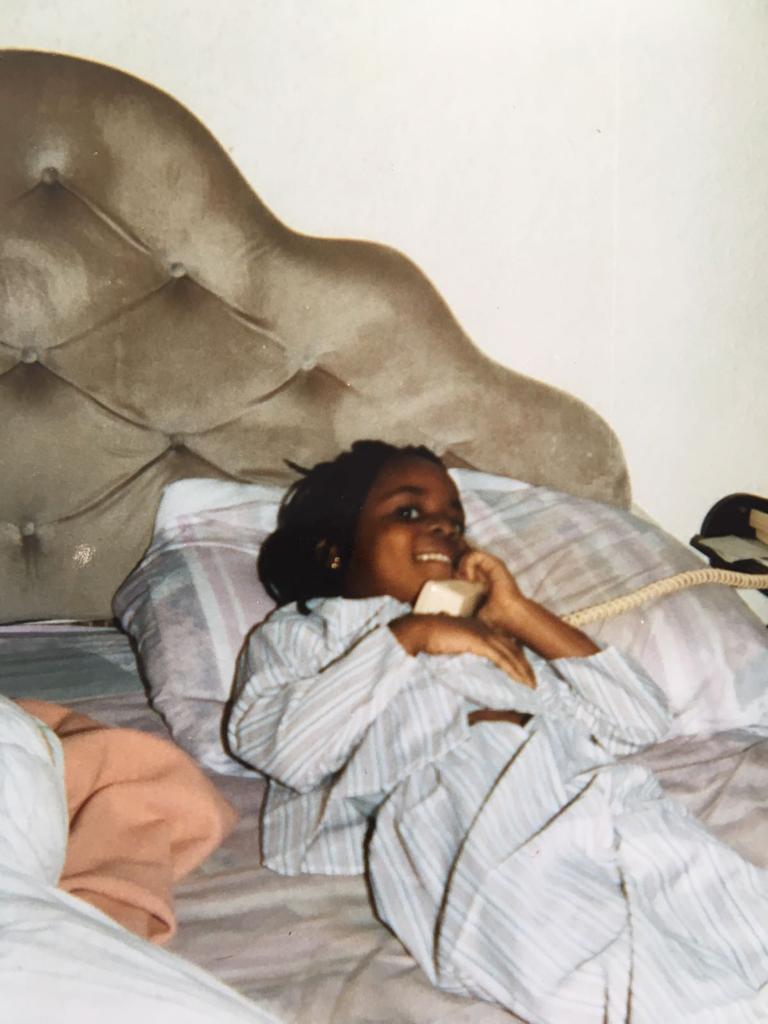 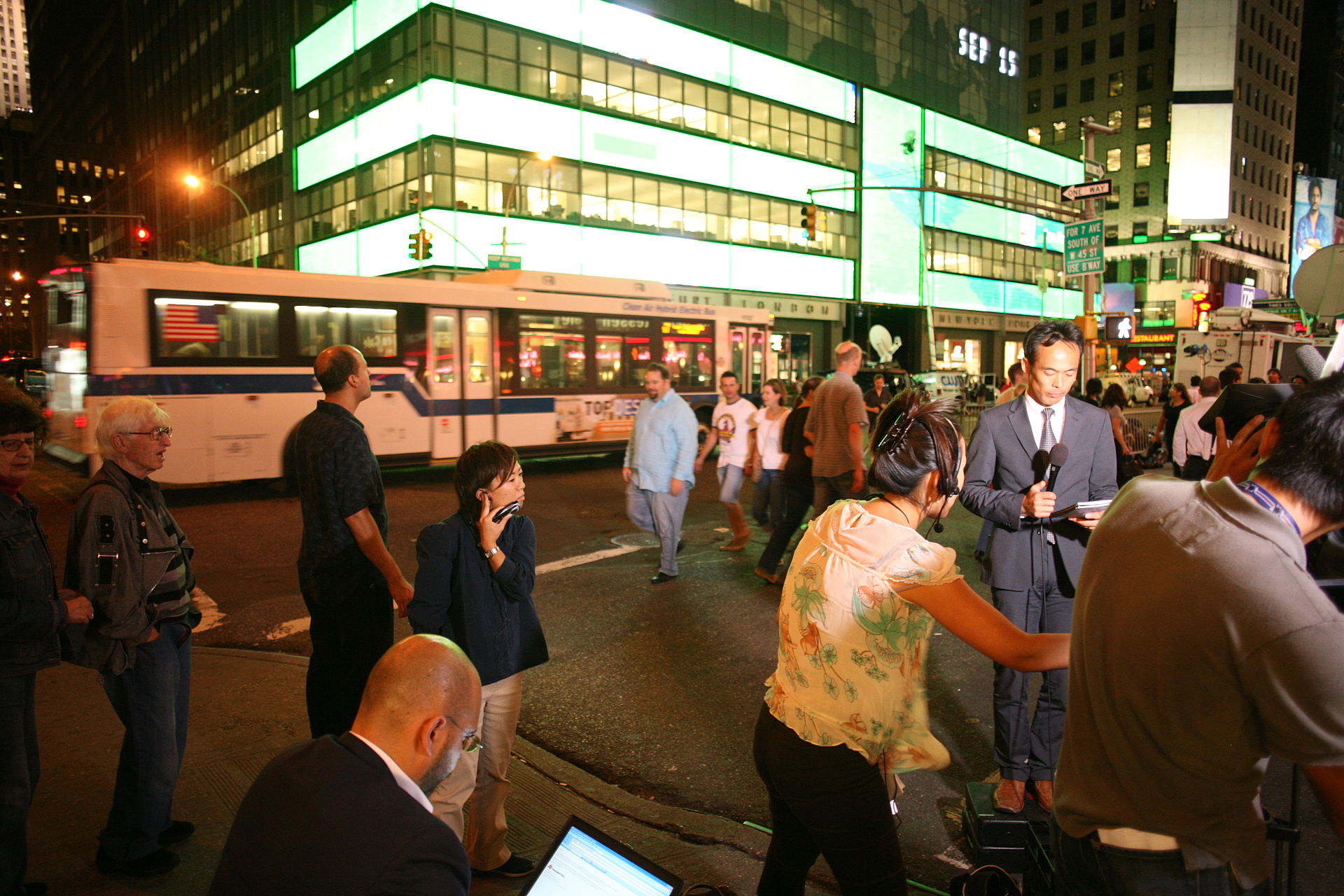 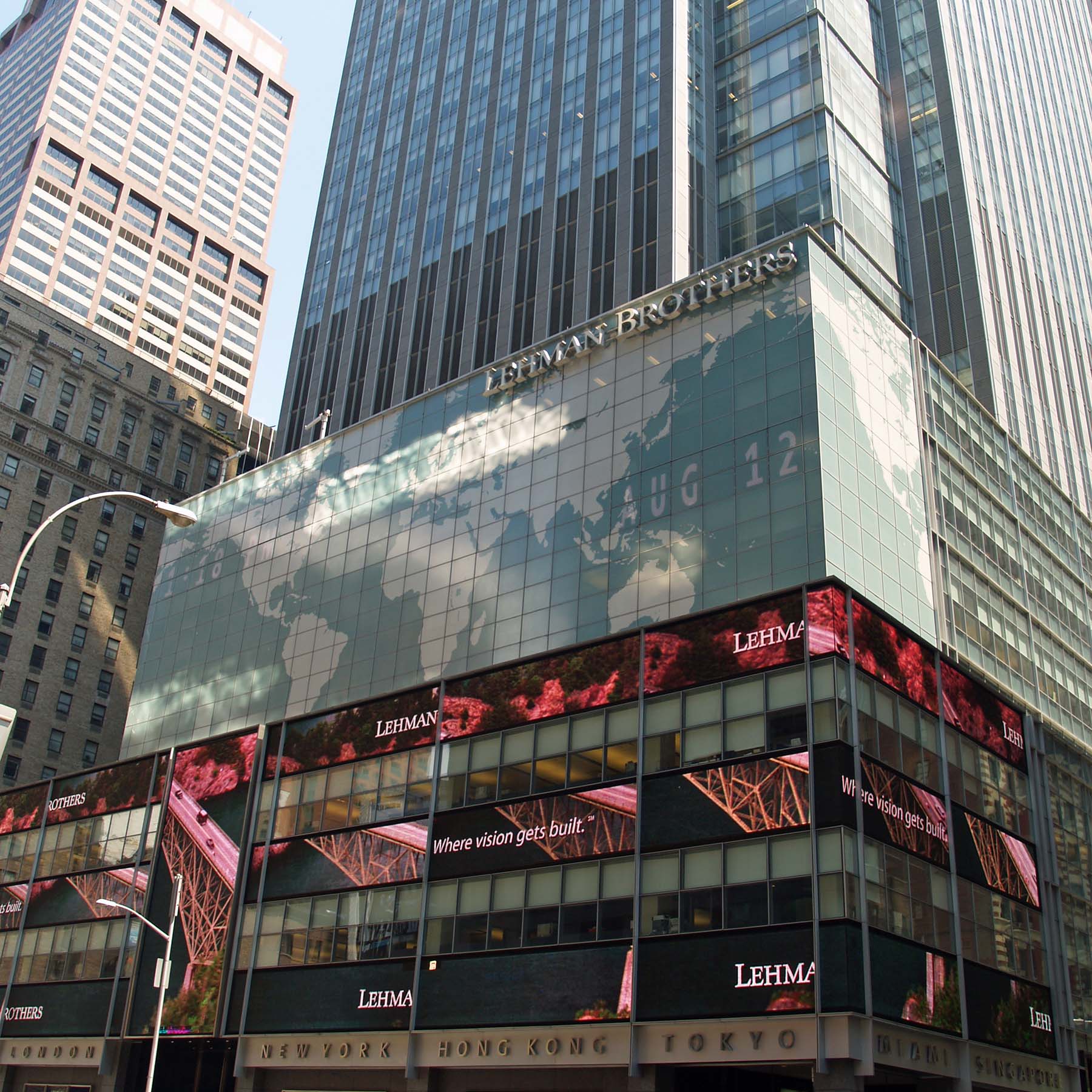 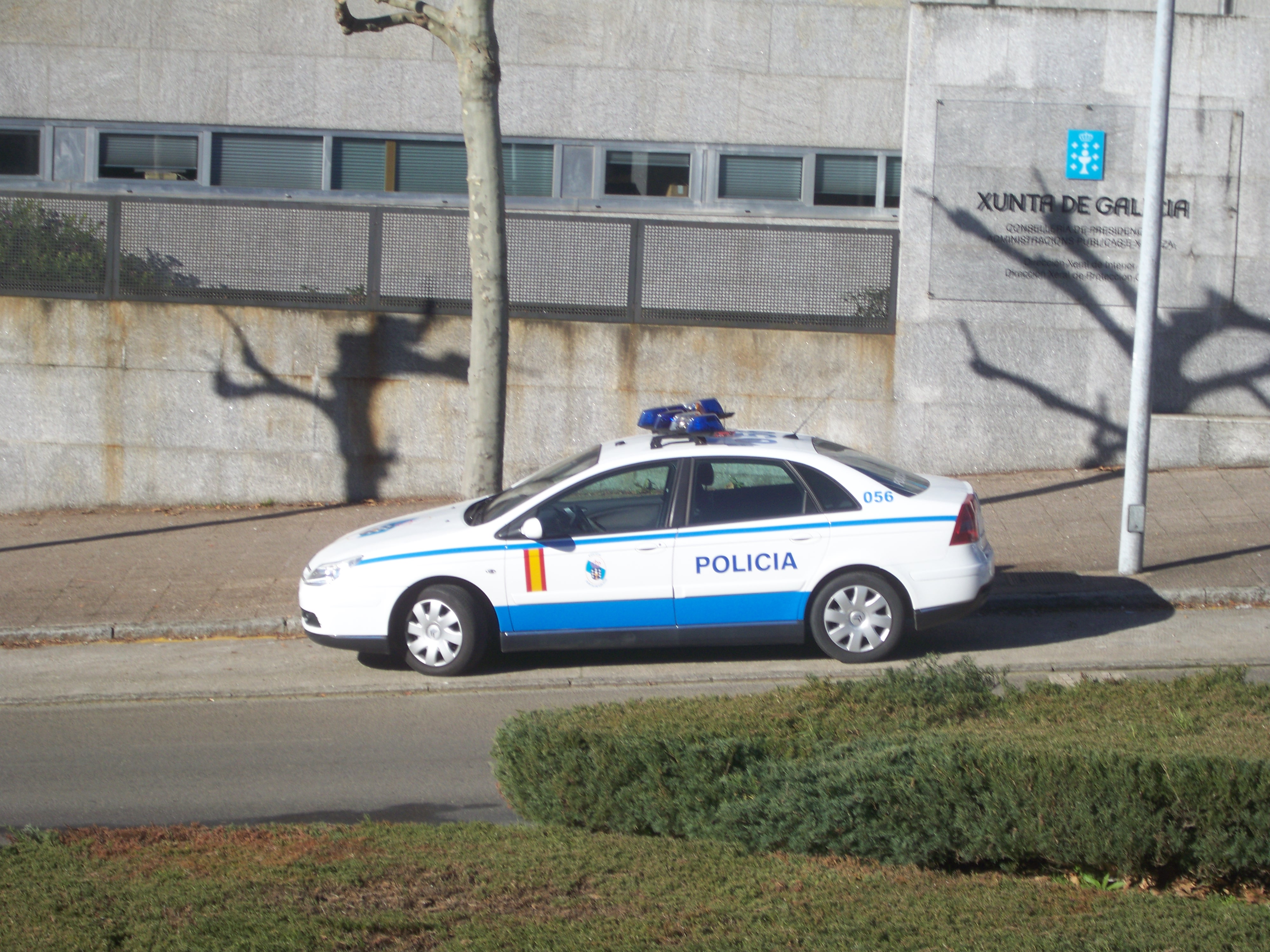 2008-2014
Mariam was sentenced to prison and arrested  in multiple countries across Europe including Antwerp, Italy, Spain and LA 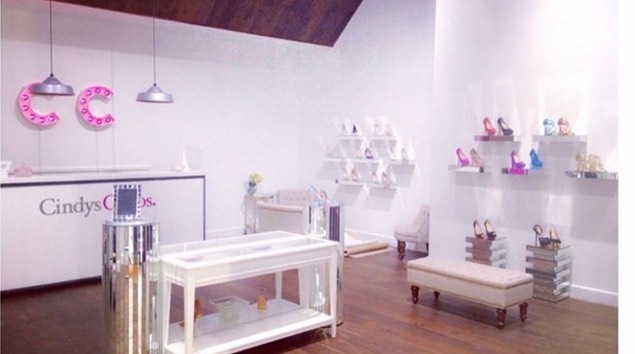 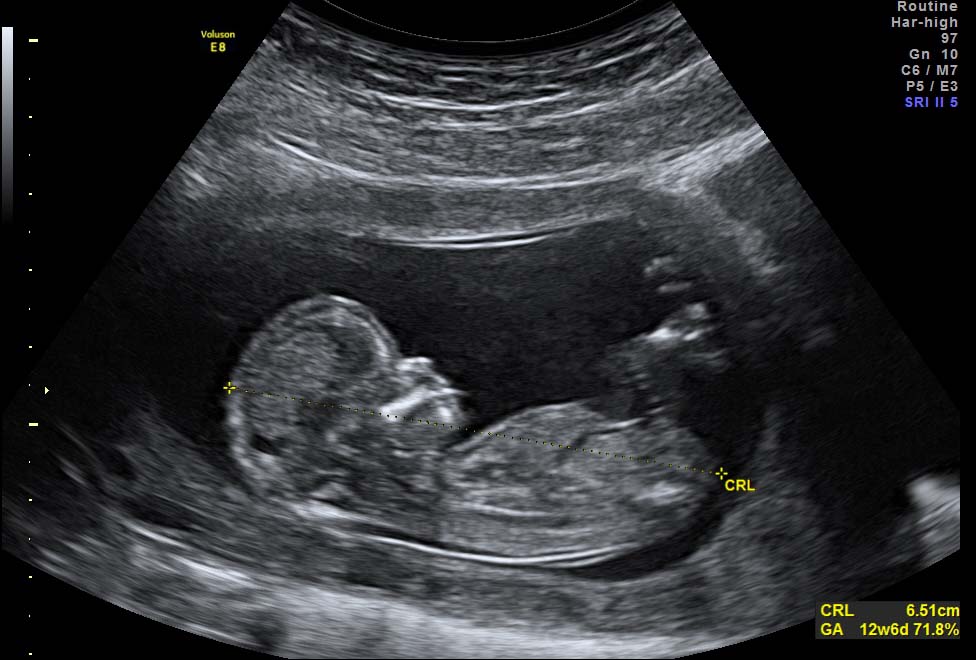 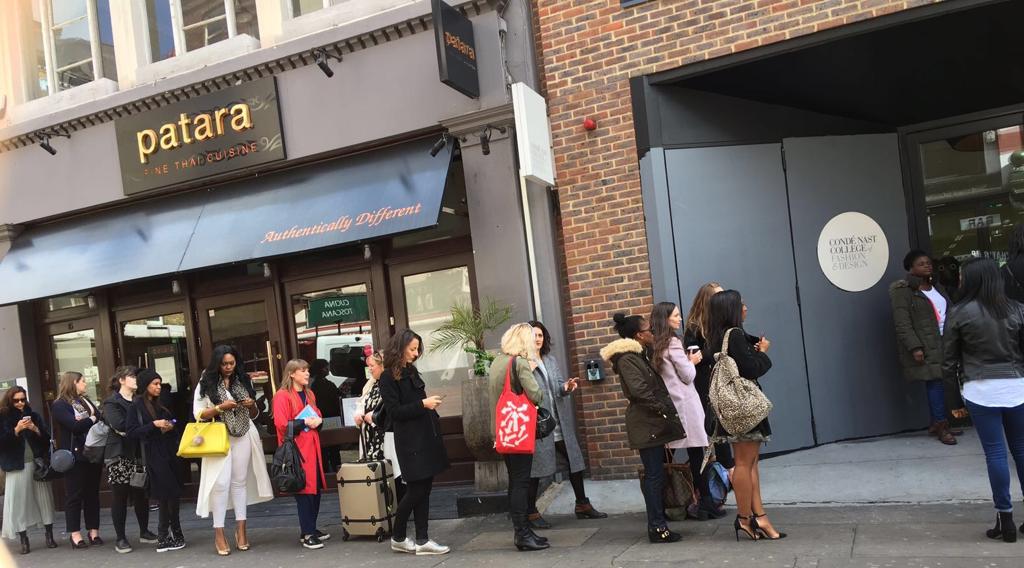 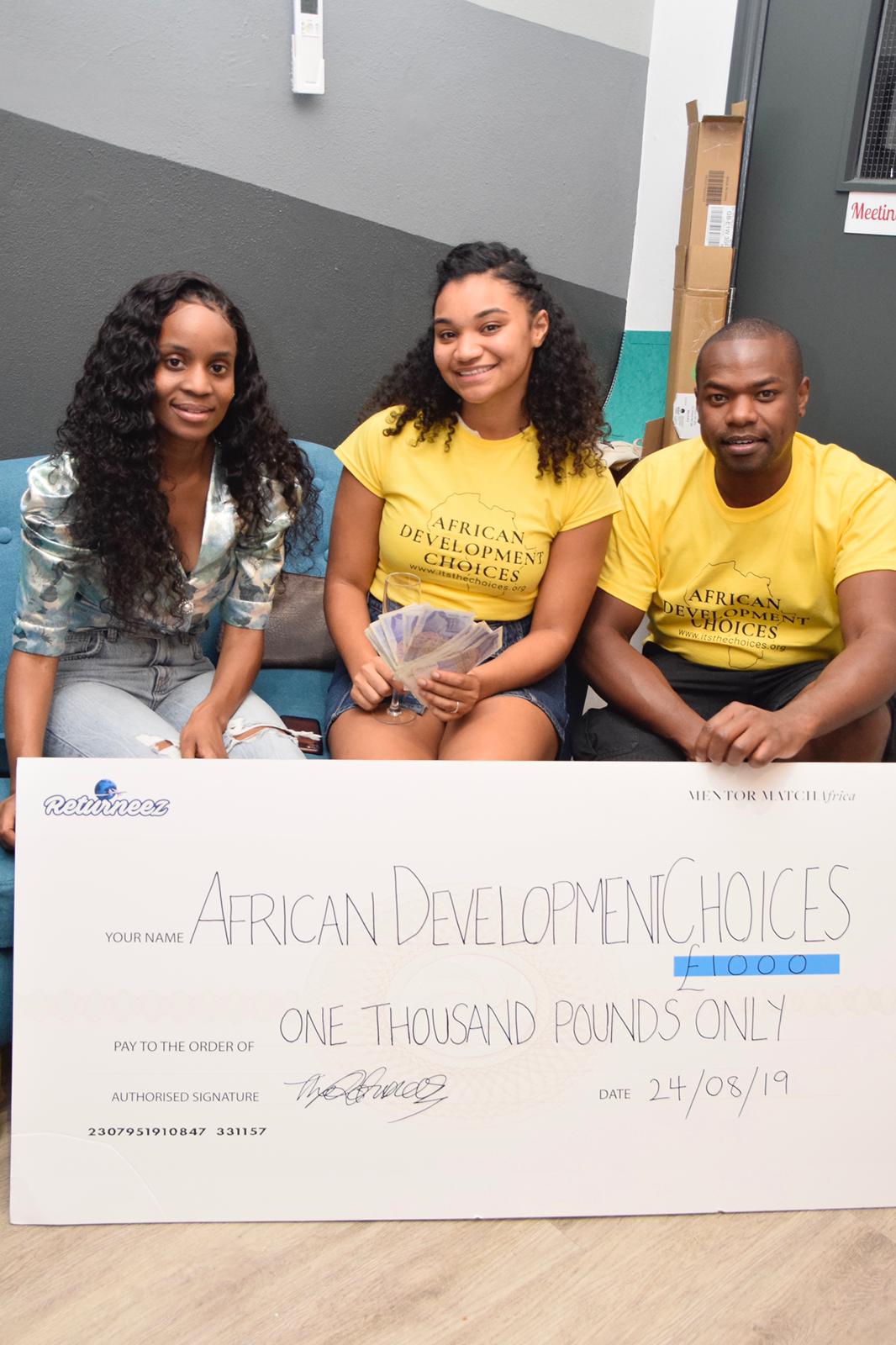 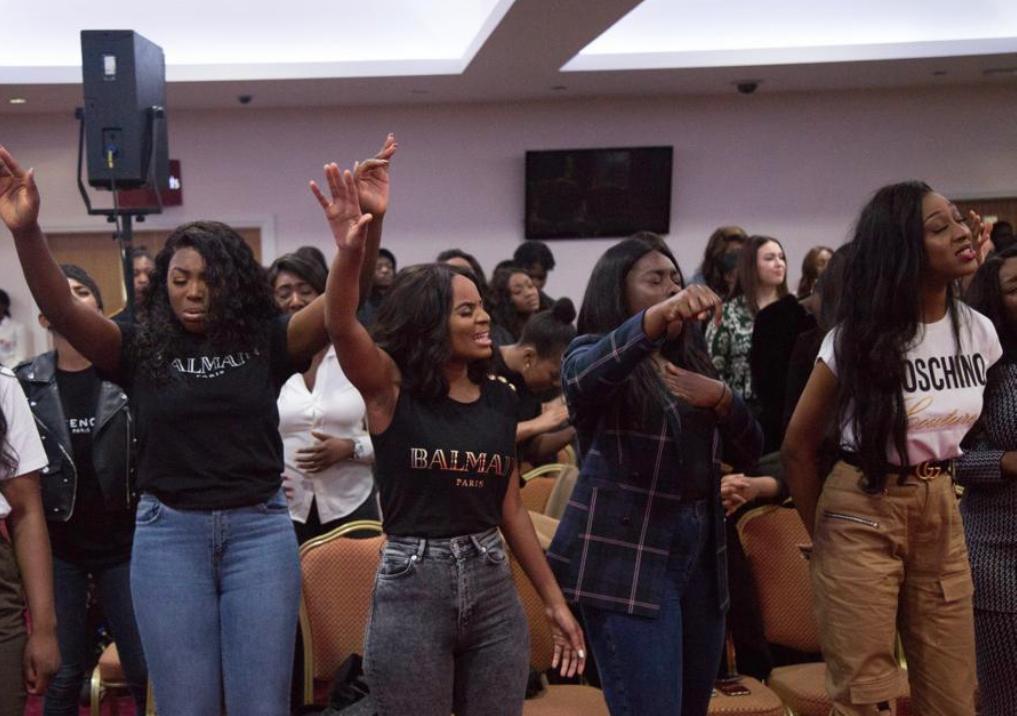 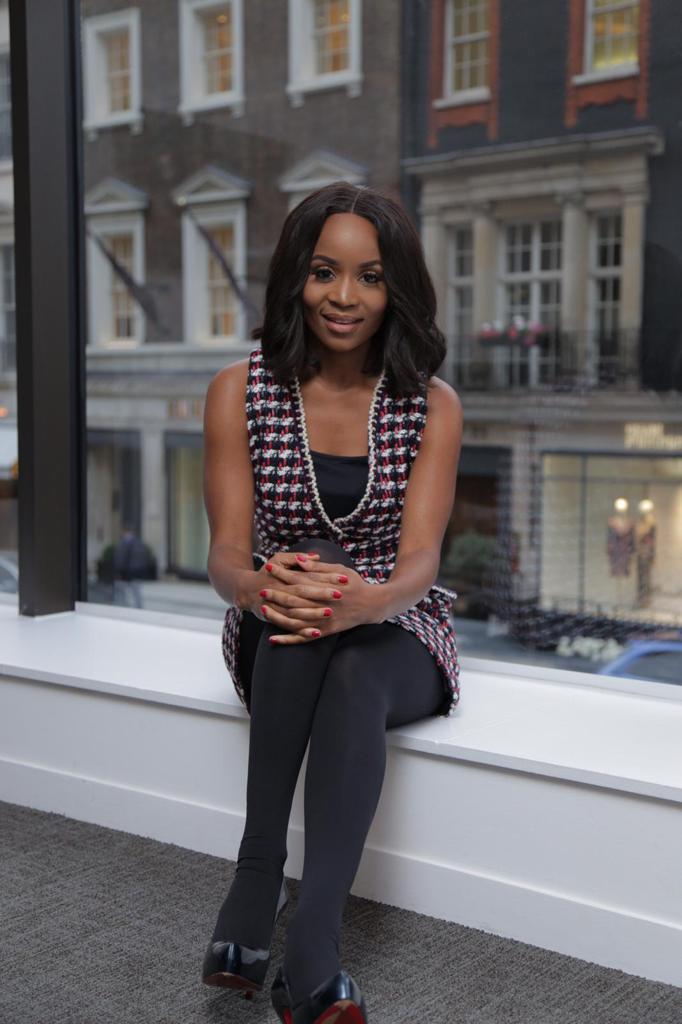 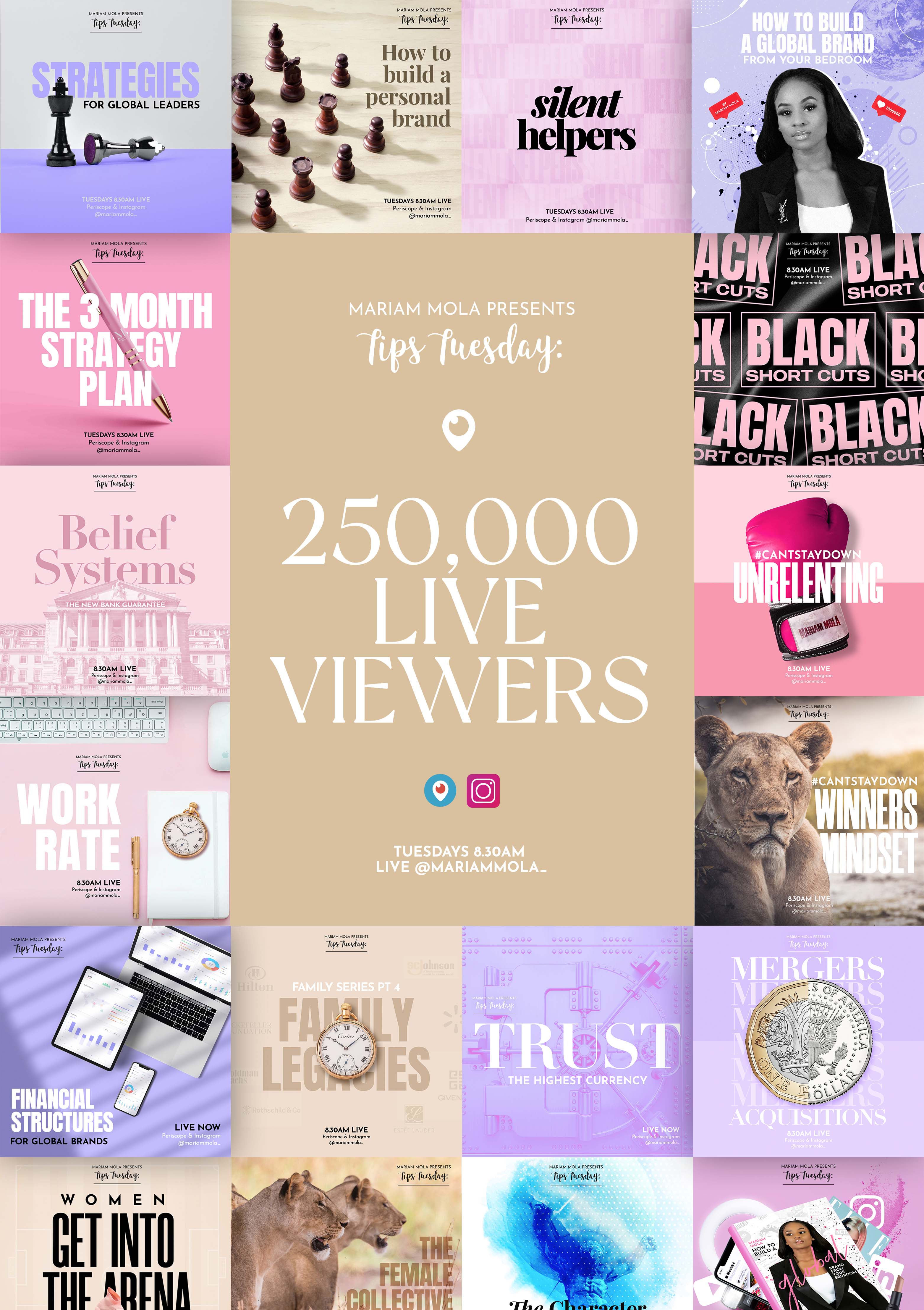 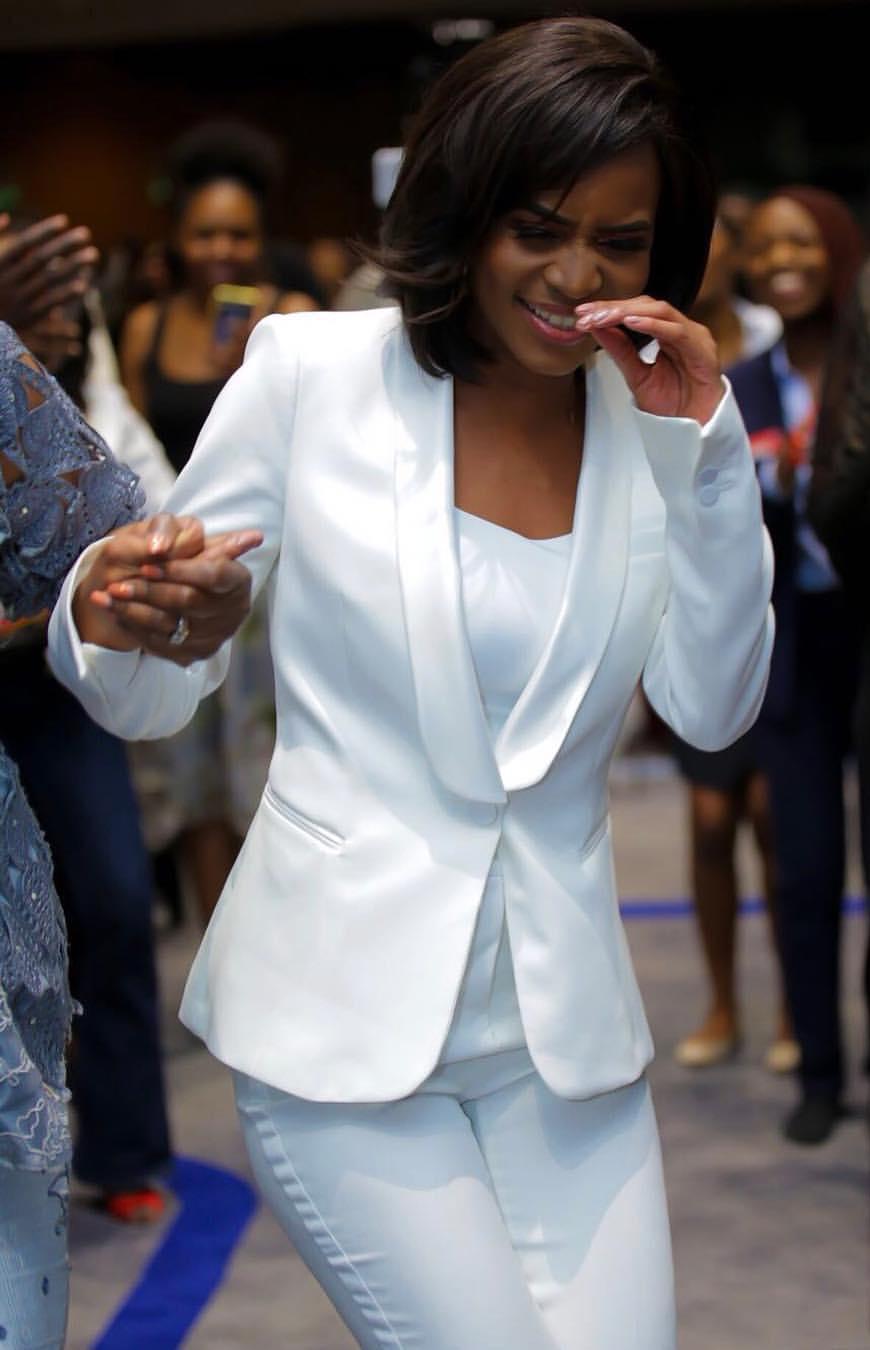 2018
Mariam is ordained as a Pastor in SPAC Nation 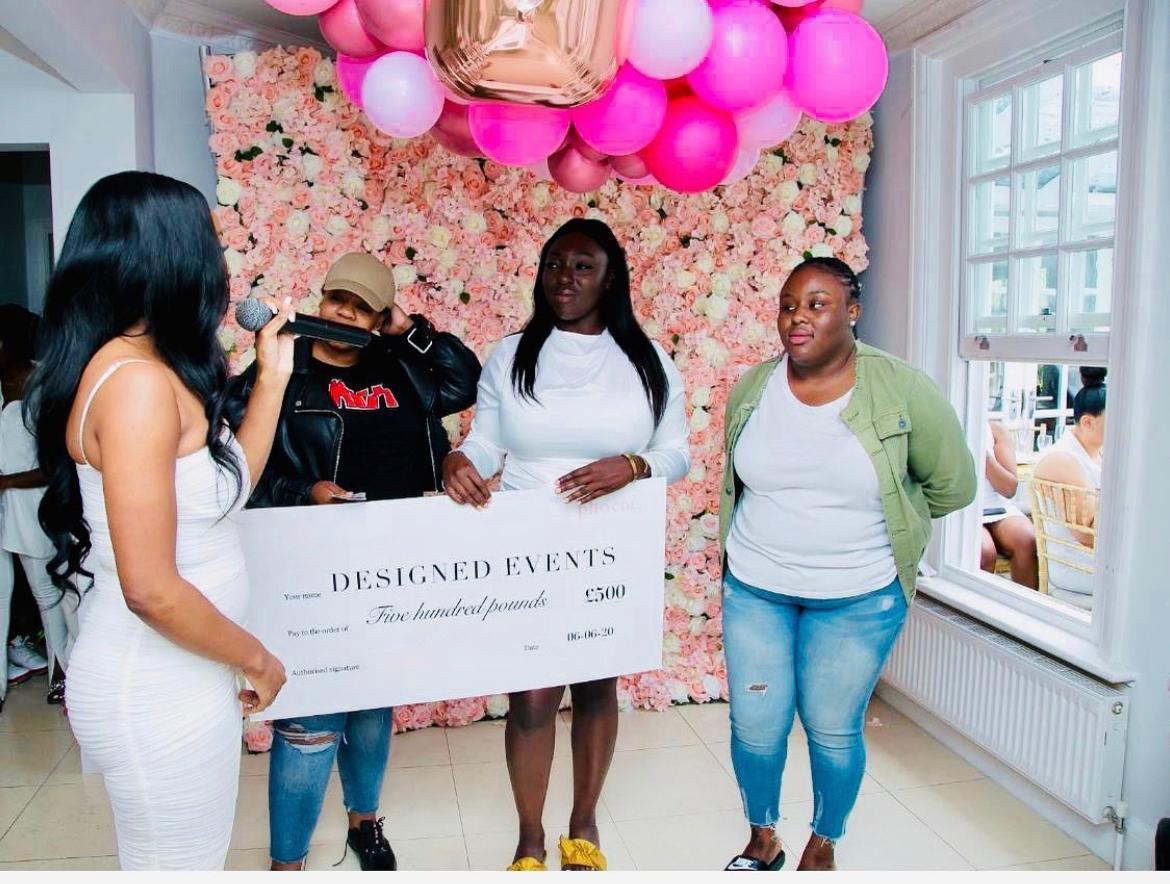 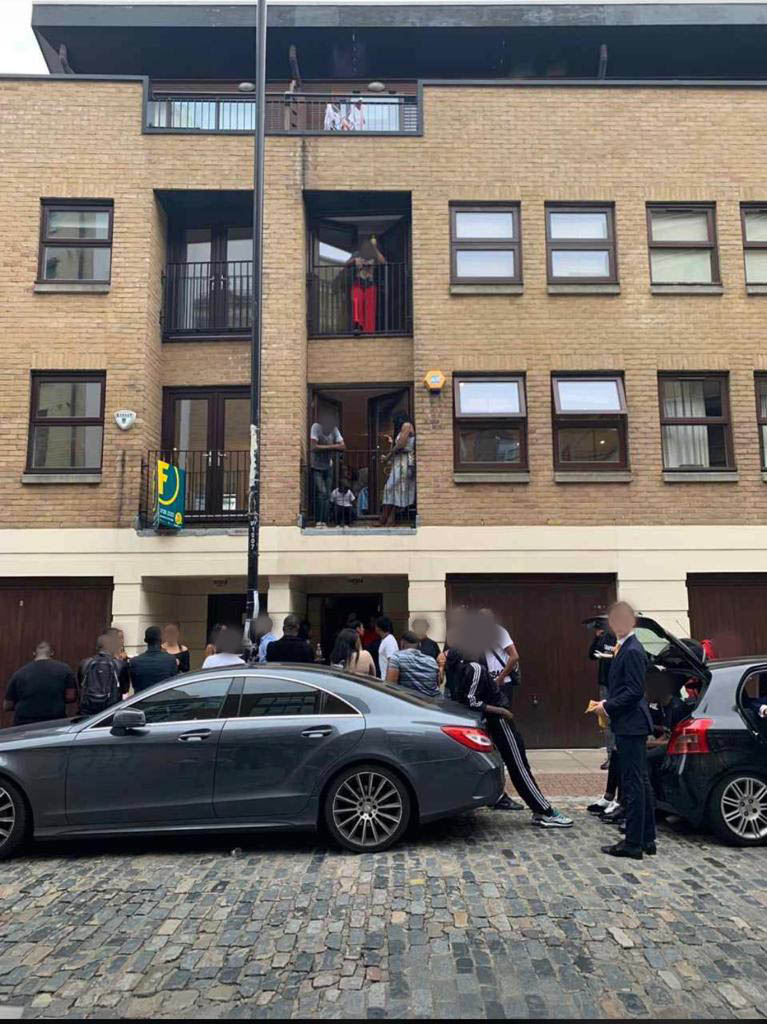 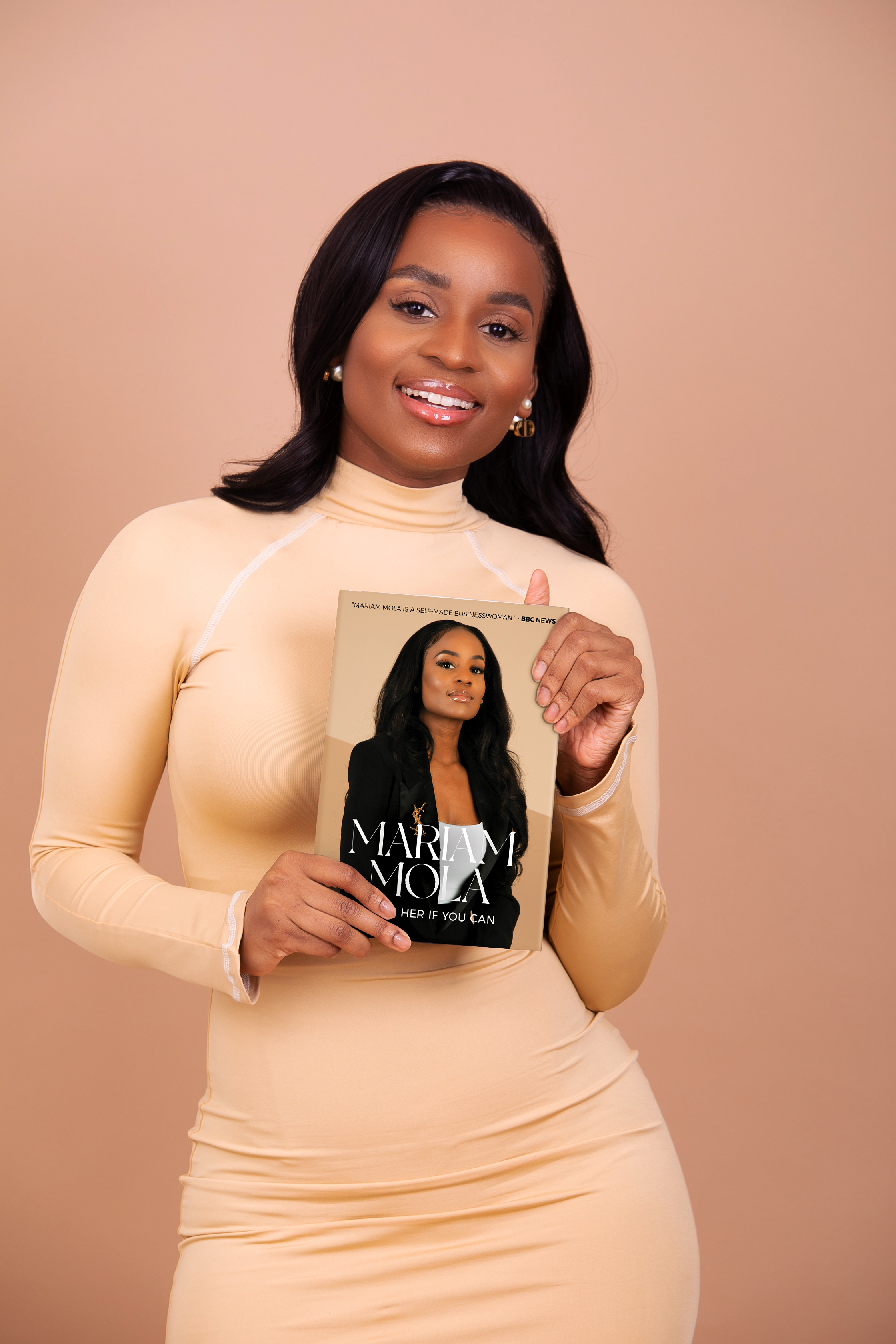